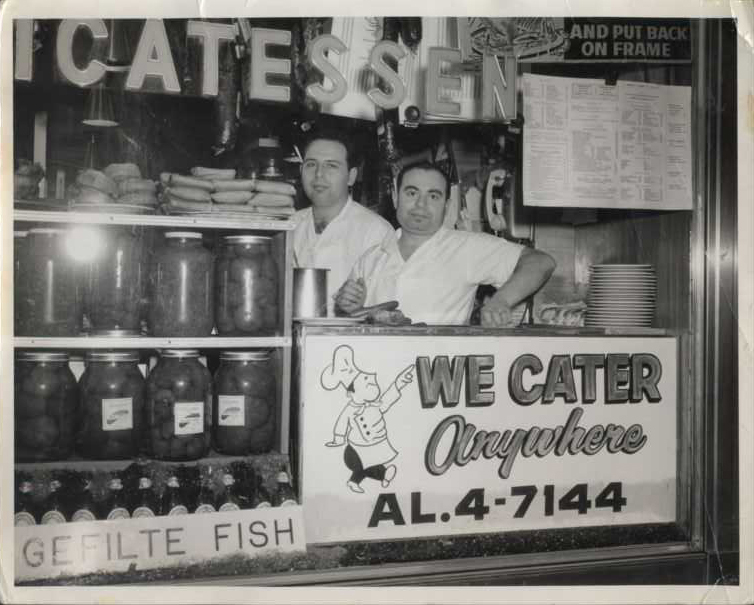 The 2nd Ave Deli has been an internationally renowned Gotham landmark for more than half a century. Over the years, its founder, Abe Lebewohl, provided the best Jewish fare in town, transforming his tiny ten-seat Village eatery into a New York institution.

The late Abe Lebewohl was a great restaurateur in the showman tradition and a well-known and much-loved New York personality. The famous 2nd Ave Deli attracted hundreds of celebrity patrons, drawn by the thick deli sandwiches piled high with expertly prepared meat, the greatest chopped liver, delicious chicken soup and other Jewish delicacies that are just like Bubbie’s – but better.

At our place or yours via our take-out and catering menus, you’ll see why 2nd Ave Deli is the favorite of so many who seek a hearty, filling, and soul satisfying meal. 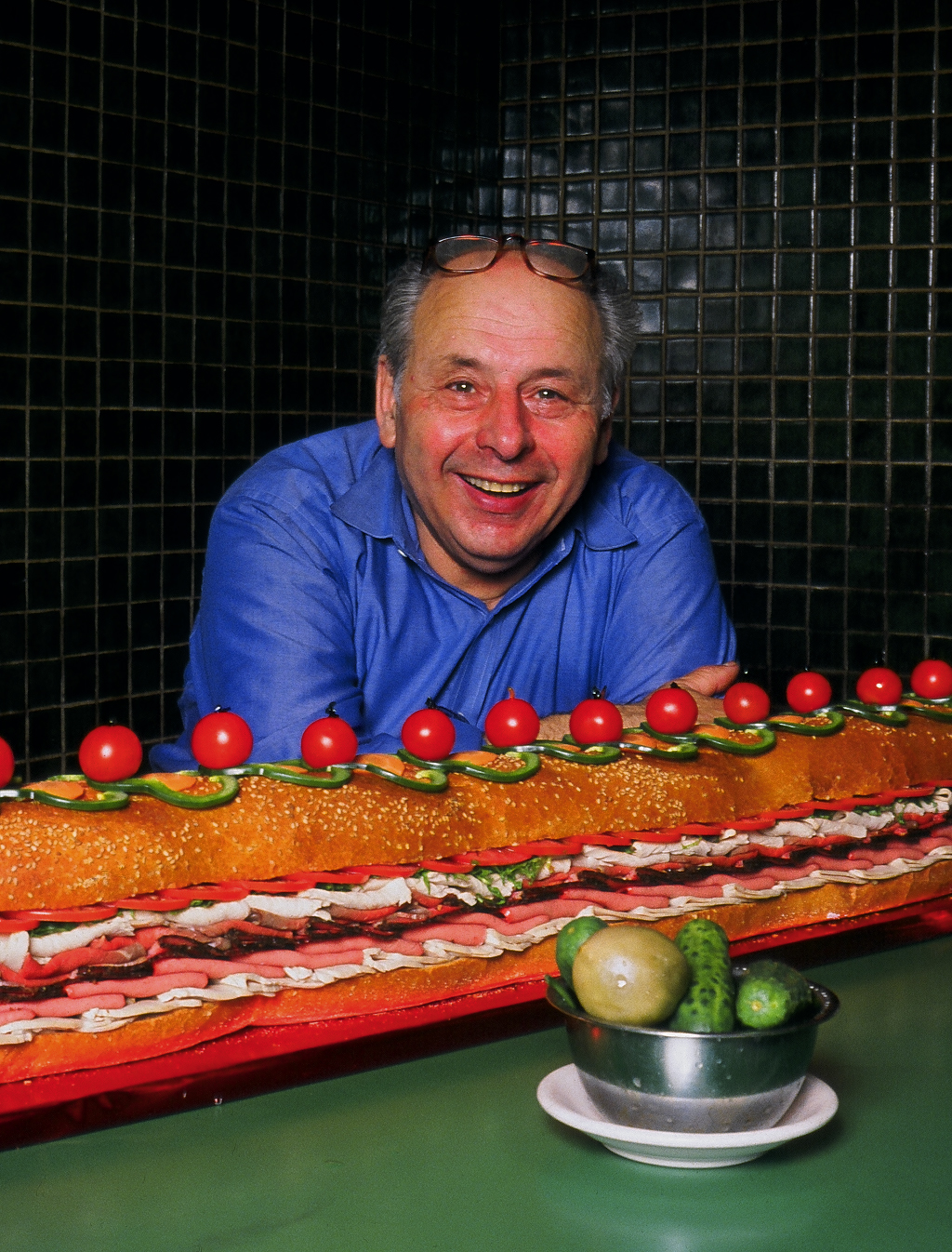 Abe with a hero sandwich

ABOUT OUR FOUNDER ABE

Upon arriving in America and not even speaking the language, Abe took his first job in a Coney Island deli, where he was employed as a soda jerk. During lunch breaks, he volunteered to help out behind the counter, to better observe the restaurant’s operation. He soon graduated to the coveted position of counterman. Over the next few years, he worked in a number of deli kitchens, learning the secrets of superb pastrami and other traditional Jewish delicacies.

In 1954, with a few thousand dollars he managed to set aside, Abe took over a tiny 10-seat luncheonette on East Tenth Street—the nucleus of the 2nd Ave Deli. Working around the clock for years—often filling in as cook, counterman, waiter, and even busboy—he put all his time and energy into making a success of his tiny establishment.
After decades of struggle, Abe’s dream of success in America was a reality. He loved people, he loved food, he loved his restaurant, he loved New York and New York loved Abe.

On March 4, 1996, Abe was murdered on route to the bank to make a deposit. All New York mourned his death. Abe’s widow Eleanor, daughter Sharon, and brother Jack decided to keep Abe’s dream alive. The Deli remained opened until January 2006 when it closed its doors due to a dispute with its landlord.

All of New York mourned the closing of the 2nd Ave Deli including Abe’s nephews Josh and Jeremy who knew that they would one day continue their uncle’s tradition. Josh and Jeremy’s earliest memories were the times they spent in the deli sampling all of their uncle’s cuisine and graduating to washing dishes, bussing tables and making deliveries. Josh and Jeremy stepped in and reopened the 2nd Ave Deli at 162 East 33rd Street and later opened another 2nd Ave Deli at 1442 First Avenue. Under their stewardship the deli has maintained its excellence while continuing to experiment and evolve.

The 2nd Ave Deli has continued to serve authentic deli fare and to draw crowds of both new and old customers. The perfect tribute to Abe! 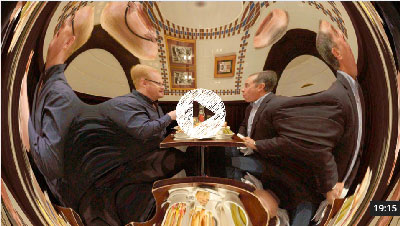 Watch as comedians Jim Gaffigan and Jerry Seinfeld have more than coffee at 2nd Ave Deli. 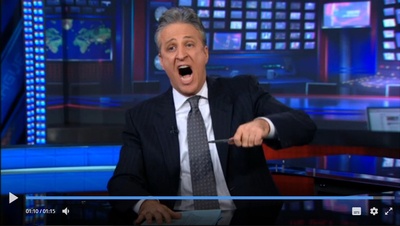 Watch as Jon Stewart confesses on The Daily Show that he married a 2nd Ave Deli corned beef sandwich before anyone else did.